Dr. Teitelbaum has done hundreds of TV and radio appearances including CNN, FOX News, Oprah and Friends with Dr. Oz, and numerous other nationally syndicated programs. Click the links below to watch and listen to samples of his appearances.

Chronic Fatigue Syndrome: The Disease No Doctor Wants to See, 9/2020
The Smartest Doctor in the Room

Benefits of Sex Hormones in Treating Fibromyalgia, 10/2018
Fibromyalgia can be addressed effectively by optimizing the hormones in the body; particularly the "sex" hormones of estrogen, progesterone and testosterone. By doing this, you restore the body's energy production capabilities.

Media Distortion and Deception Against Supplements, Part 1, 6/2018
A recent study was widely reported by the media as demonstrating that "most vitamins are ineffective." Dr. T weighs in with a critique, saying it's part of a larger problem of media distortion and deception. His suggestion: Tune out, and look for more reliable sources of information.

Interview with Dr. T on It's Your Health radio show with host Lisa Davis, 5/2016

Educating Physicians on CFS Diagnosis and Treatment
Dr. T discusses educating physicians so they can recognize and understand CFS and Fibromyalgia in children and adults. Health Professional Radio, 4/2016

Iodine and Hypothyroidism
Dr. Teitelbaum talks about hypothyroidism and the role iodine plays in the condition. HPR FM, 1/2016

Iodine and Health: Supplements — What, When and Why
Dr. Teitelbaum discusses supplementation and getting the right balance of minerals in the diet. HPR FM, 1/2016

The National Energy Crisis, plus Dr. T Comments on a Recent Stanford Study Showing Physical Changes in the Brains of CFS Patients
The Wellness Connection, 11/2014

What Women Must Know — The Fatigue and Fibromyalgia Solution with Dr. Jacob Teitelbaum
Progressive Radio Network, 12/2013

Dr. Teitelbaum discusses CFS and his new book The Faitigue and Fibromyalgia Soltution in an interview with Dr. Park
Dr. Steven Park, 9/2013

Dr. T disucusses a range of topics including natural alternatives for improving health, energy production and other topics
On Air with Douglas, 6/2013 (80 minutes)

Dr. T discusses a recent study on fibromyalgia and energy, and his foundation's new study on treating autism with NAET
The Frankie Bower Show, 5/2012 (45 minutes total, Dr. T in first half)

Dr. T is interviewed on the topic "Hope for Those Dealing With Chronic Pain"
Wellness Times, 4/2012 (13 minutes)

Dr. T discusses SHINE, Ribose and a recent PACE Study that has some in the media erroneously suggesting that CFS is an emotional disorder (unbelievably wrong) with host Susan Bilheimer
Invisible Illness Podcast (Part 1), 3/07/2011 (20 minutes)

Dr. T shares his personal story with CFS. Also, how you can get well or at least manage CFS, the role of adrenal exhaustion in CFS, chemical and food sensitivities, and sleep difficulty
Invisible Illness Podcast (Part 2), 3/16/2011 (21 minutes)

The diagnosis and treatment of hypothyroidism
XM Radio 157 (13 minutes) 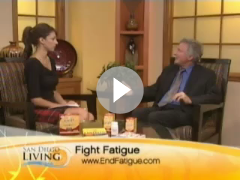 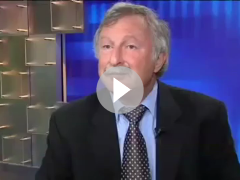 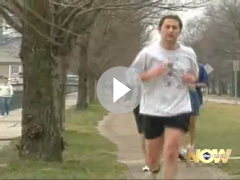 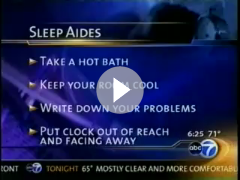 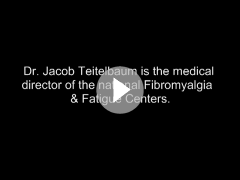 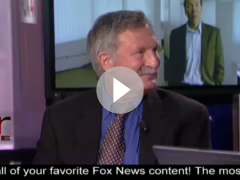 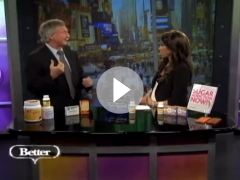 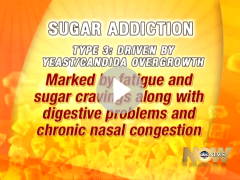 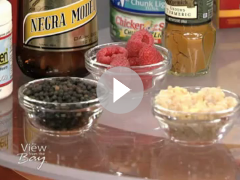 ABC View from the Bay 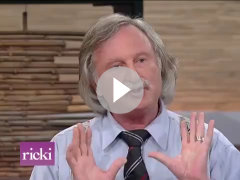 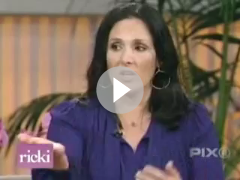 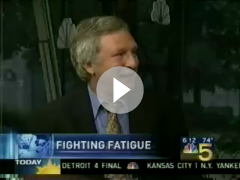 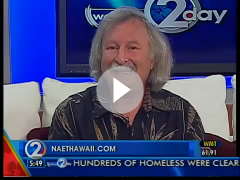 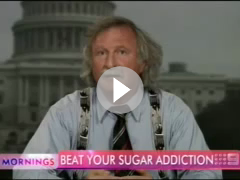 What Kind of Sugar Addict Are You? 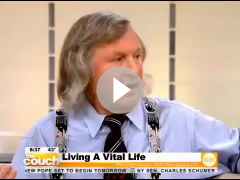 5 Ways to Beat the Exhaustion Epidemic

COVID-19 Update (Sept. 25, 2020)
Vitamin Powder Is Back in Stock!
U.S. Response to COVID-19 Linked to Mental Health Problems in 40% of Americans
END_OF_DOCUMENT_TOKEN_TO_BE_REPLACED

The Sound of Water vs. the Sound of Beer
What Happens When You Reply to Spam Email?
Figures of Speech
END_OF_DOCUMENT_TOKEN_TO_BE_REPLACED